I was lucky enough to be asked to take pictures at a recent unveiling of a memorial to Cecil Barton at the new Ryhope Hospital which will be opened later this year,

I've always lived in the North East and lived in this area for the last twenty years but I'd heard very little of Cecil. which was a surprise. Cecil was a great British hero during the 2nd World War, yes you may say there were a few and I agree but  in my opinion fewer still that matched the heroics of Cecil Barton.

March 30 1944 late in the evening the RAF launched an offensive to bomb Germany, Cecil 22 whose target was Nuremburg was stationed at Burn North Yorkshire and piloted a Halifax of  578 squadron. On that day in March a huge strike force set out toward their given objectives, by the time they reached the target over 60 bombers had fallen, but for Cecil the worst was to come. the Halifax was attacked by German fighters a Junkers followed by a Messerschmitt this riddled the plane with holes, no intercom, three engines and a weeping fuel tank was the result of the attack. Because the plane seemed to be dying and with no intercom a number of the crew bailed out. Cecil fought to bring the plane under control and then incredibly limped onto the target, he then released the bombs himself before he turned for home. Weaving past enemy search lights and flying blind Cecil used a tiny hand held compass for bearings to arrive back at the British coast, amazingly only 90 miles north of his home base. As they crossed the coast it was our turn to bombard the Halifax we had wrongly identified  it as a German bomber, evading this friendly fire the last drops of petrol evaporated. Cecil used his last remaining strength in a supreme effort to  land the plane as safely as possible, saving hundreds by missing Ryhope by inches he went on to crash on colliery ground. Rescuers quickly enveloped the scene pulling survivors out, but the nose was wrenched from the front of the Halifax and Cecil died.

Cecil received a posthumous Victoria Cross for his actions.

Meeting Cecil's sisters during the unveiling allows an insight into how normal people rise to give the ultimate, this man gave that ultimate possession for others. Imagine if you will the conscious decision made to ensure the job was done and after all else to ensure he stayed with the plane to save others a truly modern hero.

As used by Churchill "never have so many". 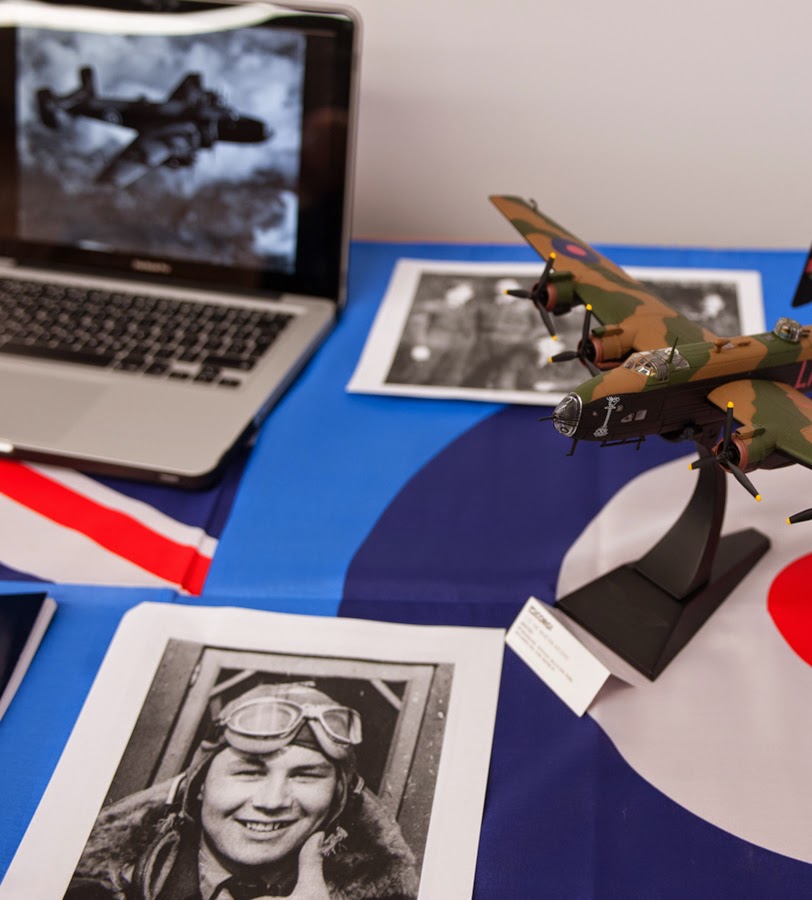 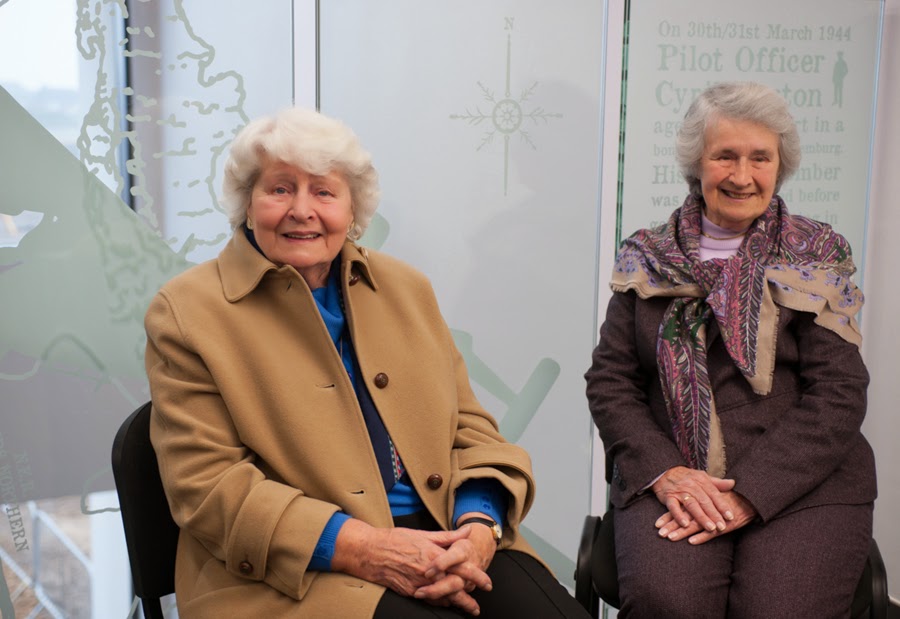 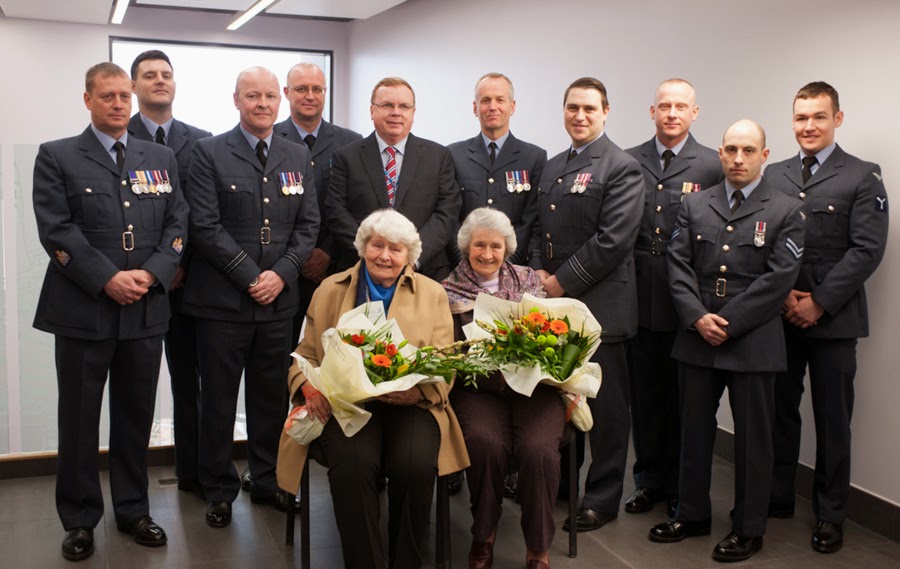 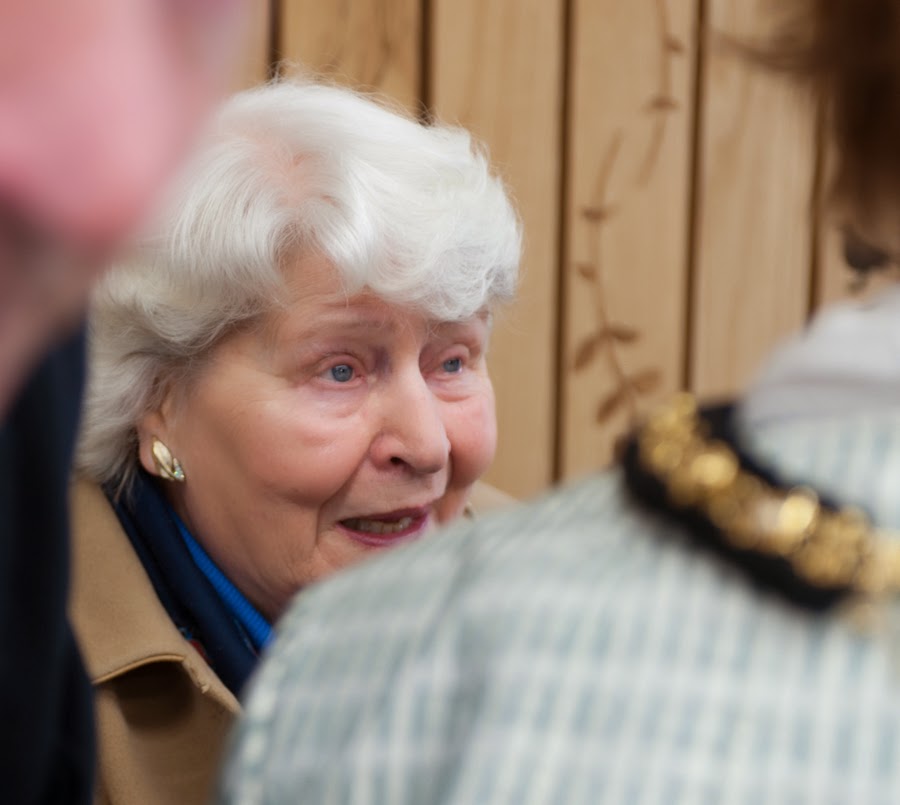 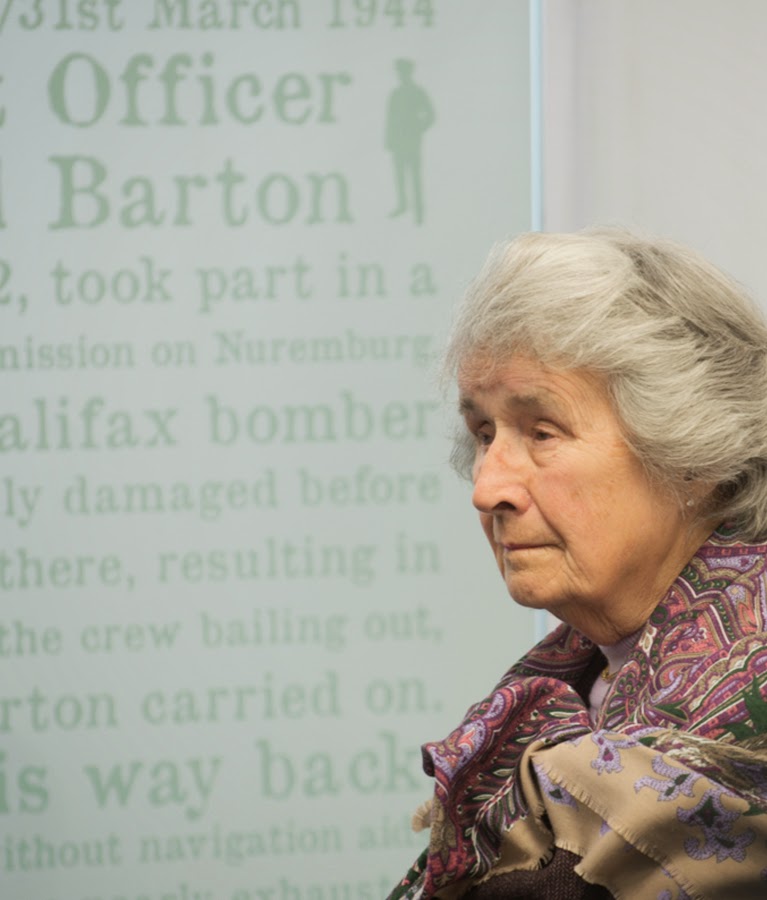